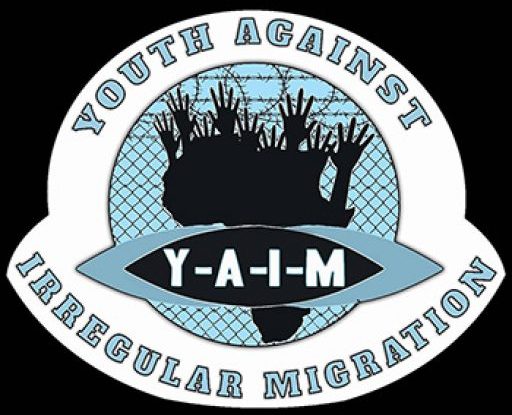 With a population of 2 million, The Gambia is one of Africa’s smallest countries. Despite its size, migration plays a significant role in Gambian society. Overseas remittances of an estimated 118,000 Gambians living abroad account for over 20 per cent of the country’s GDP, while rural-to-urban migration has led to increasing urbanization. Over the past few years, the pursuit for socioeconomic advancement—especially among the youth—has driven many to undertake irregular migration with the aim of reaching Europe. Over 35,000 Gambians arrived in Europe by irregular means between 2014 and 2018, with many others in Africa along the Central Mediterranean Route opting for voluntary return. The Gambia is surrounded by Senegal, except for its western coast on the Atlantic Ocean. The Gambia is situated on both sides of the lower reaches of the Gambia River, the nation’s namesake, which flows through the centre of the Gambia and empties into the Atlantic Ocean. It has an area of 10,689 square kilometres (4,127 sq mi) with a population of 1,857,181 as of the April 2013 census. Banjul is the Gambian capital and the country’s largest metropolitan area.The largest cities are Serekunda and Brikama.

The Gambia shares historical roots with many other West African nations in the slave trade, which was the key factor in the placing and keeping of a colony on the Gambia River, first by the Portuguese, during which era it was known as A Gâmbia. Later, on 25 May 1765, the Gambia was made a part of the British Empire when the government formally assumed control, establishing the Gambia Colony and Protectorate. In 1965, the Gambia gained independence under the leadership of Dawda Jawara, who ruled until Yahya Jammeh seized power in a bloodless 1994 coup. Adama Barrow became the Gambia’s third president in January 2017, after defeating Jammeh in the December 2016 elections.Jammeh initially accepted the results, then refused to accept them, which triggered a constitutional crisis and military intervention by the Economic Community of West African States, resulting in his exile.

Be part of the Change

We use cookies on our website to give you the most relevant experience by remembering your preferences and repeat visits. By clicking “Accept All”, you consent to the use of ALL the cookies. However, you may visit "Cookie Settings" to provide a controlled consent.
Cookie SettingsAccept All
Manage consent

This website uses cookies to improve your experience while you navigate through the website. Out of these, the cookies that are categorized as necessary are stored on your browser as they are essential for the working of basic functionalities of the website. We also use third-party cookies that help us analyze and understand how you use this website. These cookies will be stored in your browser only with your consent. You also have the option to opt-out of these cookies. But opting out of some of these cookies may affect your browsing experience.
Necessary Always Enabled
Necessary cookies are absolutely essential for the website to function properly. These cookies ensure basic functionalities and security features of the website, anonymously.
Functional
Functional cookies help to perform certain functionalities like sharing the content of the website on social media platforms, collect feedbacks, and other third-party features.
Performance
Performance cookies are used to understand and analyze the key performance indexes of the website which helps in delivering a better user experience for the visitors.
Analytics
Analytical cookies are used to understand how visitors interact with the website. These cookies help provide information on metrics the number of visitors, bounce rate, traffic source, etc.
Advertisement
Advertisement cookies are used to provide visitors with relevant ads and marketing campaigns. These cookies track visitors across websites and collect information to provide customized ads.
Others
Other uncategorized cookies are those that are being analyzed and have not been classified into a category as yet.
SAVE & ACCEPT